The Joker combination ratchet wrench by Wera is just the right tool, also for your requirements! 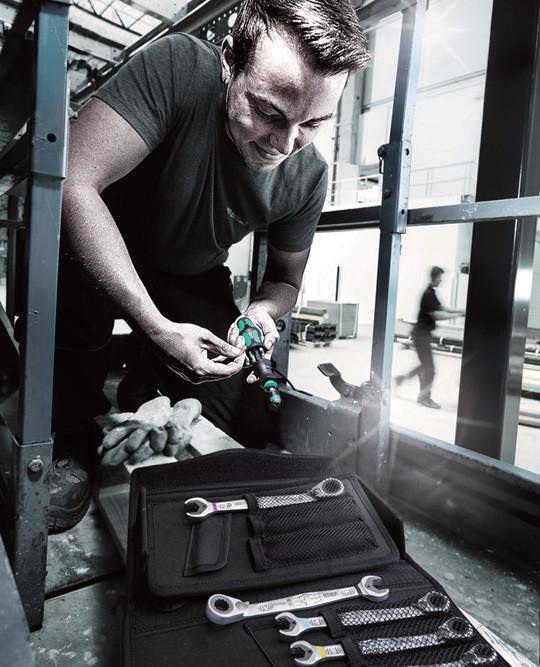 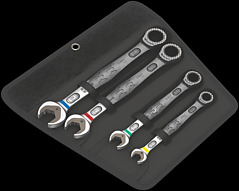 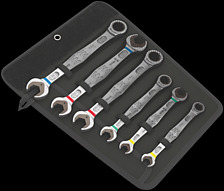 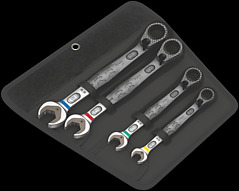 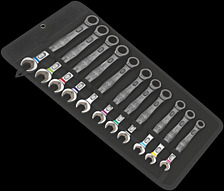 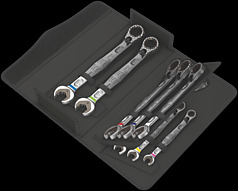 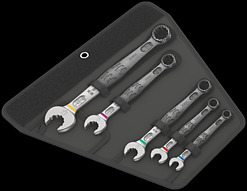 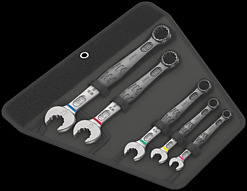 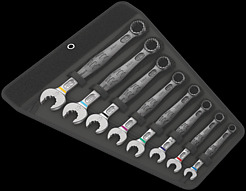 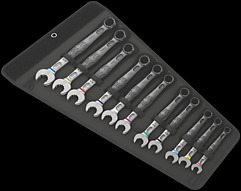 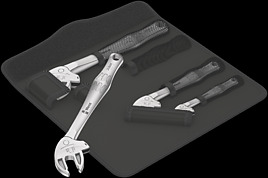 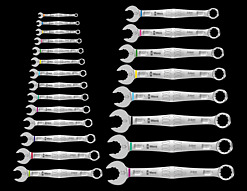 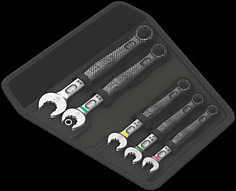 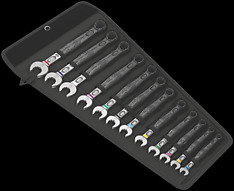 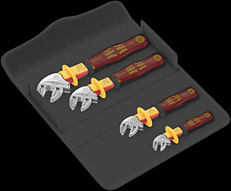 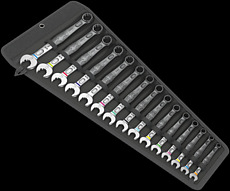 Due to your browser settings, you were forwarded to the language "EN".
You can change it at any time with