The Joker monkey wrench by Wera is just the right tool, also for your requirements! 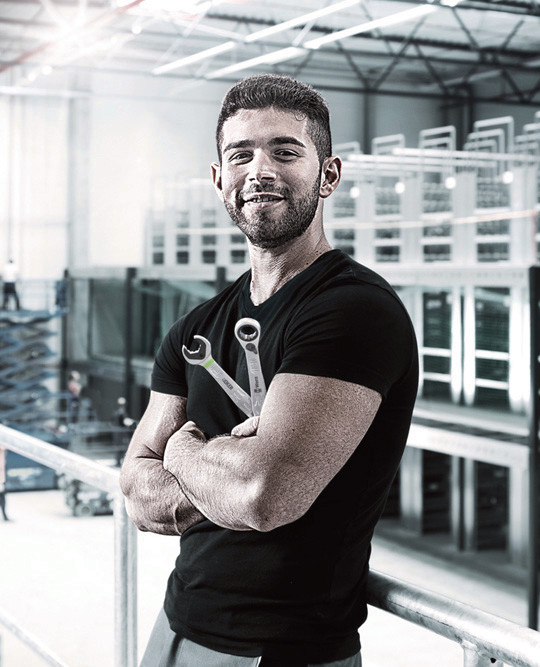 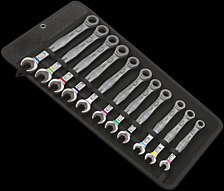 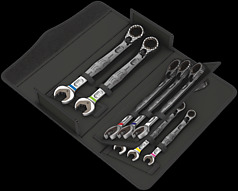